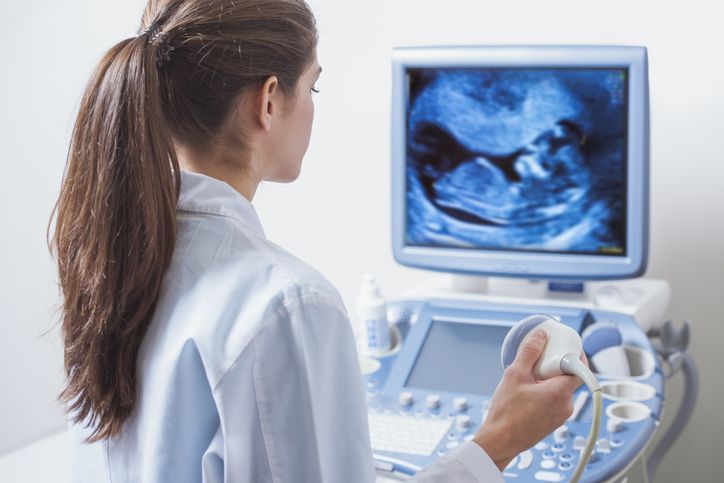 An Ultrasound Scan uses high-frequency sound waves to create images inside the body. It is used for Pregnancy.

Ultrasound Scans or Sonography are safe because they use sound waves or echoes to make an image, instead of radiation.

Ultrasound scans are used to evaluate fetal development and they can detect problems in the liver, heart, kidney or abdomen. They may also assist in performing certain types of biopsy.

The Image Produced is called a SONOGRAM.